Using modern technologies to regenerate species that have disappeared from nature.

Who has never dreamed of recreating an extinct species?

This is the challenge we have set for ourselves in the plant domain, partnering with the National Botanical Conservatory of Brest for this initiative.

We now know that some seeds have a very long lifespan, and can sometimes germinate after multiple decades or even centuries! It may therefore be possible to regenerate species that are no longer found in nature, from still-living fragments of seeds that have been found...

Going in search of seeds in Greece

First, we must find and select the seeds we will attempt to revive. Of course, priority will be given to extinct or threatened species! These seeds are searched for in herbariums (preserved in botanical gardens, faculties of pharmacy, museums) or in the earth (they last longer when not exposed to air). The question is where to look. We chose Greece in order to maximize our chances, partly due to the country's frequent fires (which help preserve seeds in the ground) and the many archaeological digs that take place there (which make it easier to access buried seeds).

It's once the seeds have been collected that the magic happens. This is a new methodological approach in the field of research applied to extinct plant species: its protocols are innovative and have not therefore been set in stone. It involves an examination to determine if the seeds might germinate despite their age, followed by a concrete attempt to grow them. 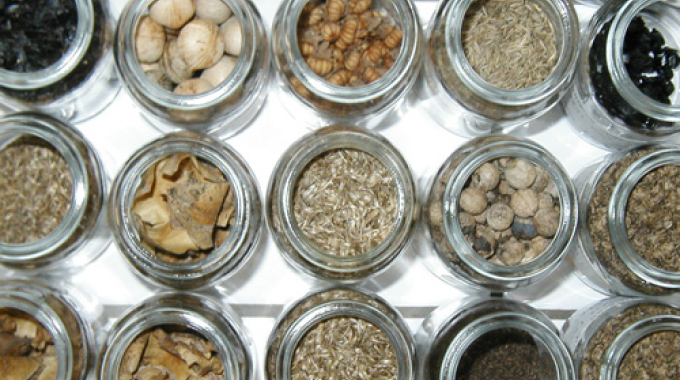 Step 1: determining the potential for life

The seeds are studied in a laboratory in order to detect any life signs. The methods used are innovative and are still being perfected: they involve revealing life signs through the use of special dyes or fluorescent probes that can indicate living cells, or through an analysis of cell activity. In both cases, a microscope is used. 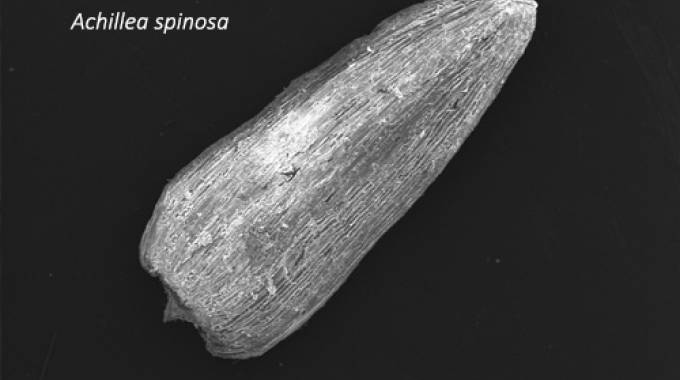 Step 2: reviving the seeds in the lab

If the examination of the seeds shows that there is still life in their cells, they are cultivated in vitro to grow young plants. These plant biotechnology protocols are also innovative, and are especially difficult to carry out.

Before we became involved, this seed resurrection program had already begun: it is the Lazare project, which has been conducted by the National Botanical Conservatory of Brest since 2013. This is not the first time we have partnered with the Conservatory: as a team, we prevented the Sicilian sea marigold from disappearing from its native island and reintroduced plant species to Mauritius that had died out.

An unexpected discovery along the way…

What a lucky break! While we were looking for buried seeds that were worthy of revival at the base of Mount Parnassos, we discovered a plant that was believed to have disappeared in 1857. Around one hundred Silene guicciardii plants, which are now being closely monitored!

Parteners on the subject