Wild things on my Street: a public observatory of city plants

Bringing people together through city plants

What if city-dwellers and researchers worked together ?

The idea of the "Wild Things on my Street" program is an ambitious one: to get the public involved in taking an inventory of our cities' plants!

How? By registering on the internet the plants they find near their homes, that they see in the street every day (under trees, in cracks in the pavement...). It was the scientists of the National Museum of Natural History of Paris who launched this appeal to the city's inhabitants in order to gain a better understanding of the city's biodiversity. We helped them develop and publicize this project.

The data is then analysed by researchers at the National Museum of Natural History of Paris, making it possible to examine the distribution of species in an urban environment, the way biodiversity functions within the city and how it changes over time. Today, it has already been used for analyses.

These observations also make it possible to preserve biodiversity, as collecting data on the environment makes us better equipped to protect it ! 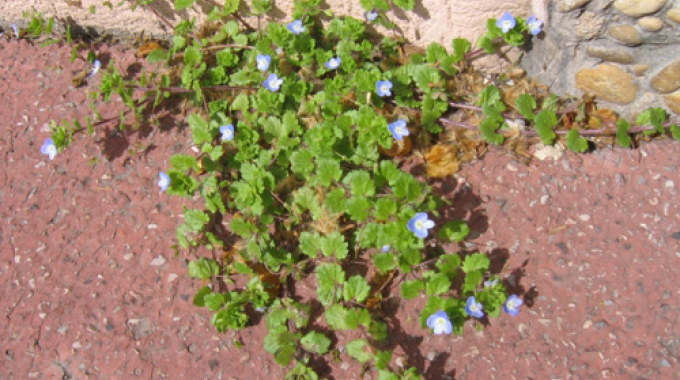 A mobile app to get involved

Because we rarely have our computers with us when we come across a plant! The "Wild Things on my Street - mobile" app allows you to record your observations.

Since it isn't always easy to figure out which plant we've found, the application also helps identify plants directly in the street, from among the 240 species included in the program. 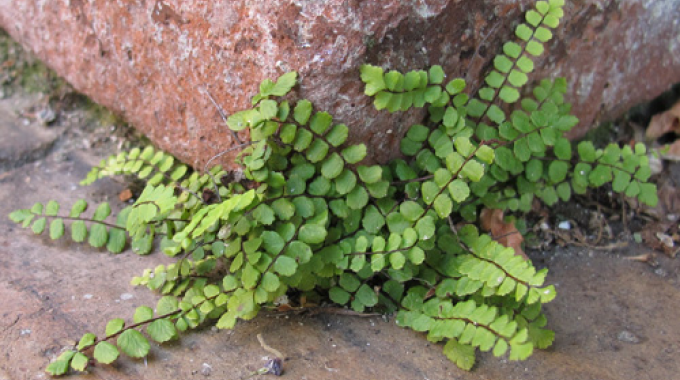 A complete guide has been put together to help city-dwellers identify the plants they find in the street. We created it in partnership with Tela Botanica, who is also involved in the "Wild Things on my Street" program.

It is made available to everyone via an interactive map. So, have all of the plants on your street been accounted for ?

This program is part of a larger program, Nature Lookout. It can be thought of as a large family of biodiversity observatories. This structure, developed to monitor the health of the nature surrounding us, is supported by networks of volunteer naturalists and a renowned team of scientists.

It is composed of "participatory science" programs, a term which refers to all research programs which involve the general public's participation.