Helping kids dust off the herbarium with pop-up workshops open to everybody.

… that are definitely beautiful. The herbariums from "when we were little" were rather orderly and sad, it must be said. But who's to say a herbarium can't be a little bit crazy?

We have organized workshops to help children build herbariums that change! With just the right amount of teaching to help young city-dwellers develop their botanical passion and their awareness of plants' importance.

In the beginning: an anniversary project

Born in 2014 to celebrate the 20th birthday of Klorane Botanical Foundation: two decades of commitment to preserving plant biodiversity ! The occasion called for a meaningful, symbolic action that would inspire us to look to the future. The solution was obvious: we would bring botany to children's eye level in a form that would be sure to capture their attention.

Did we succeed? We like to think so, because even now, many years later, these workshops are still a hit ! 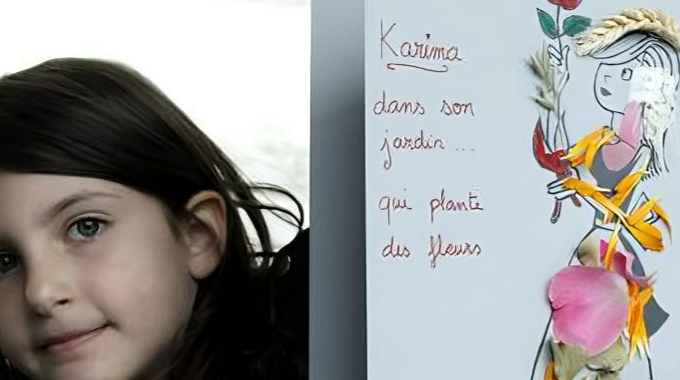 A noteworthy debut on the banks of the Seine

The first Herbarium on Stage activities were eight workshops per day during Capsules Zzz on the banks of the Seine in Paris, given by herbarium devotees. 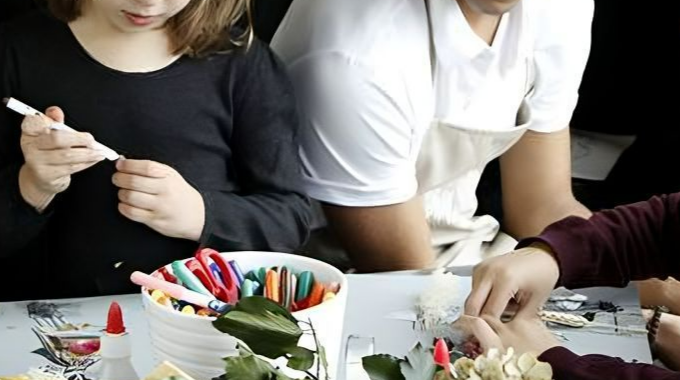 A flourish of blueberries as an apron, a jumble of calendulas as a hat. To set the herbariums apart, the idea was to give children's imaginations a boost of floral inspiration, for a subtle blend of education and fun.

We started in France, holding workshops on the banks of the Seine. Word got around that French children really enjoyed these wacky herbarium workshops! The concept has now been exported outside France. 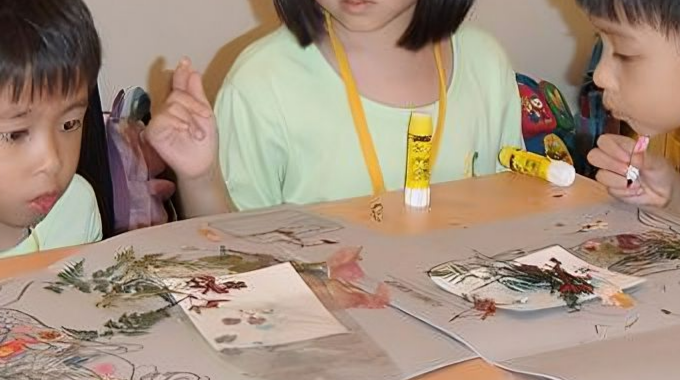 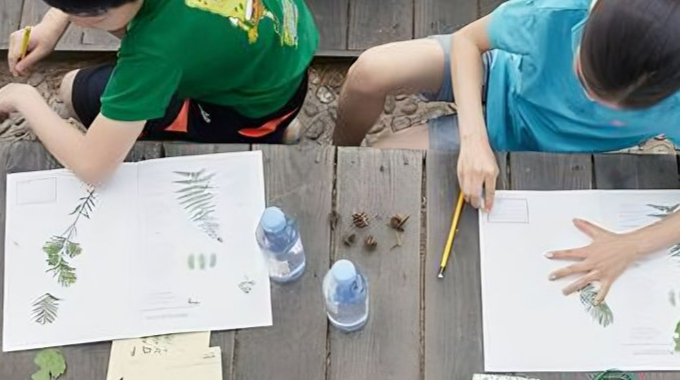 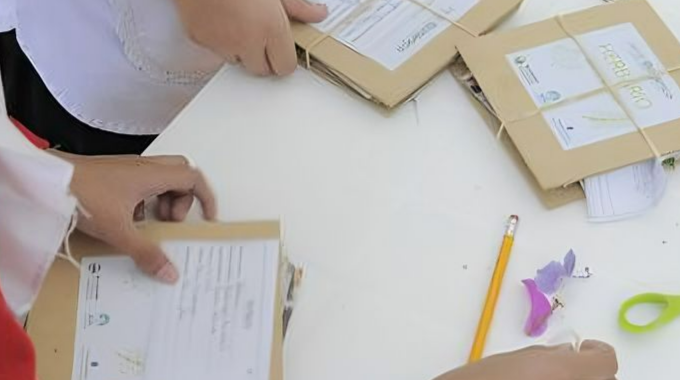 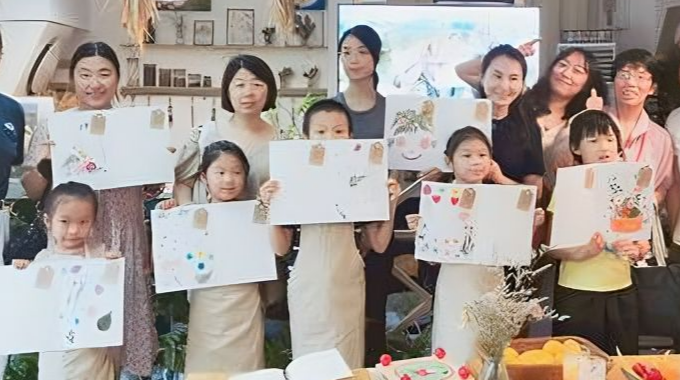 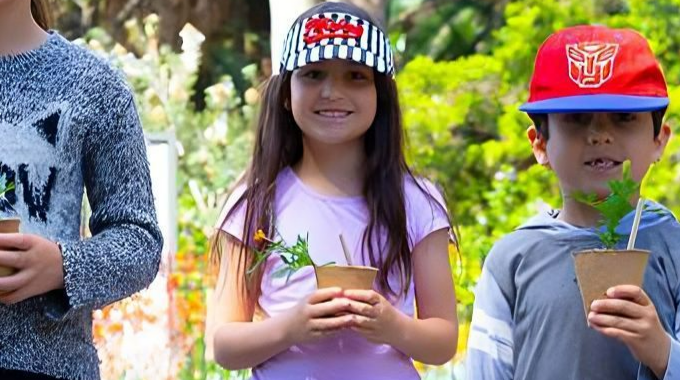